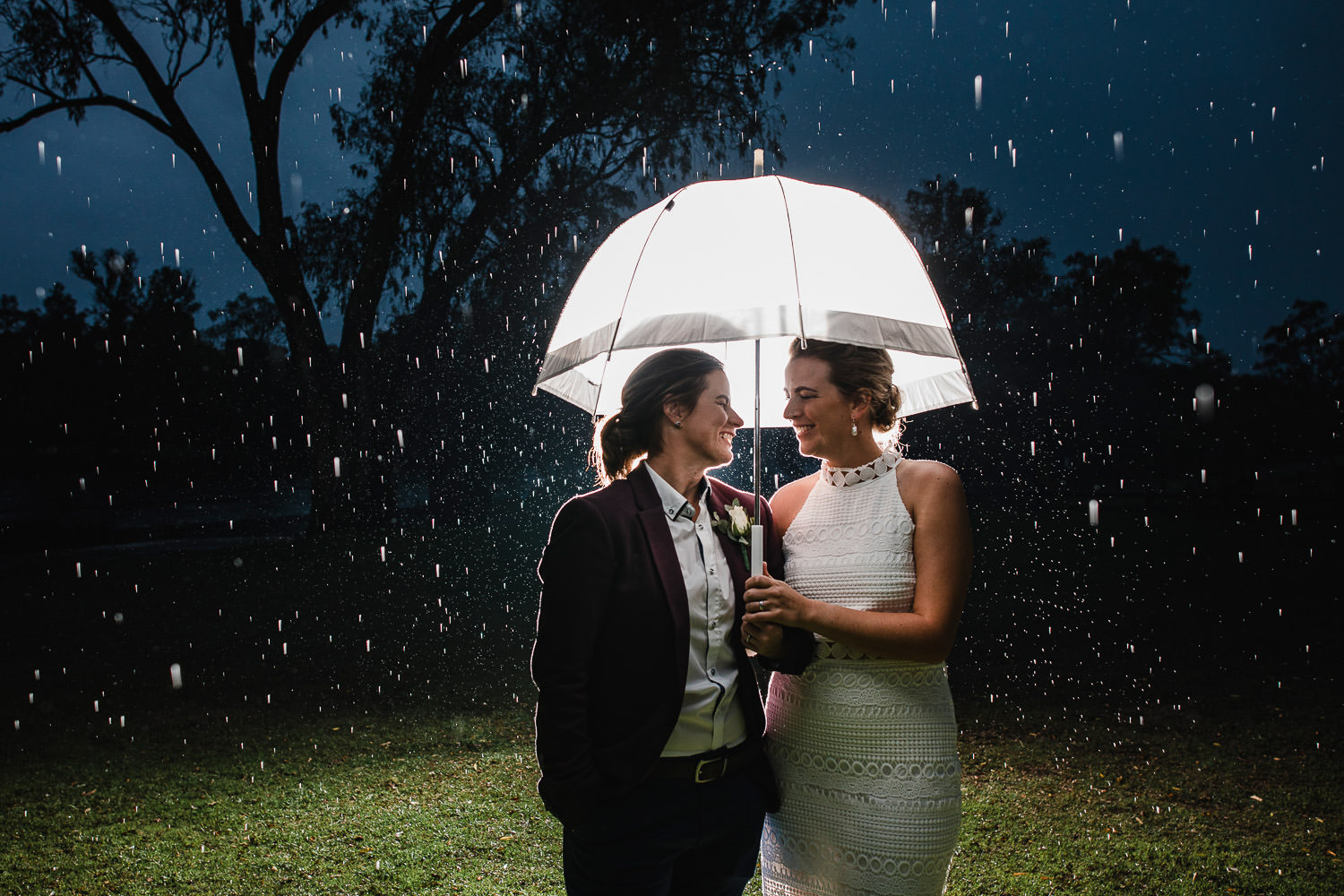 Chloe and Peta’s intimate wedding on June 22, 2019 at the Guildford Hotel was full of Perth charm, after the couple travelled from sunny Broome to celebrate their nuptials with family. Initially their special day was planned for Noble Falls, but with the month claiming the title of wettest June in 15 years, a decision was made to drive two days non-stop from Broome and get married in the big smoke with the ceremony and reception at the Guildford Hotel.

It wasn’t hard to capture the overflowing excitement and love that was so prevalent on the day, because Chloe and Peta as well as their friends and family showed all the intimacy and support any wedded couple could ever dream of.

It was clear from the minute I started capturing their special day that this loved-up couple were keen to tie the knot to signify their love.

Chloe nervously got ready at her parents’ house with her best friends from school and sister Monica. It was also where Chloe was presented with the bridal bouquet that her mother Julie had personally made, its colours of soft wild greens and pinks tying in perfectly with Chloe’s dress as well as the bridal party’s.

Another small detail that made a big impact were the pearl earrings Chloe had received as a gift from her fiancé Peta, and they really provided a stunning final touch to her bridal look.

Lighting in the home worked in my favour with all the big windows and natural light coming through, and the surprises kept coming as a white Kombi van pulled up in the drive to take Chloe to the ceremony. Her parents had hired the vehicle as a nostalgic element because the family used to own one when she was a child.

The bride couldn’t have been happier, posing in front of the Kombi with all her family and bridesmaids, the joy on everyone’s faces just the beginning of what the day ahead was going to bring.

The Guildford Hotel in Guildford, WA was the most ideal setting for the ceremony where Peta patiently waited for her future wife to arrive. The venue, with its heritage belvedere tower and baroque façade make-over, is a majestic building first built in the 19th century and served a most comfortable and intimate atmosphere for Chloe and Peta’s ceremony.

The nerves were there as Peta, in her burgundy suit, and the crowd awaited the bride’s arrival within the charms of the Guildford Hotel. And as Chloe walked down the aisle with her dad by her side, the wow factor took effect as the room overflowed with emotion as the couple beared their souls to each other while the celebrant got some laughs after revealing their engagement story from North America.

Despite the inclement weather, I suggested after the ceremony that we go outside and take some shots in the rain – umbrellas are always an attractive prop to use, and the suburb of Guildford has such character and personality to it, that it would have been a shame to not head out and capture Chloe and Peta strolling through.

There wasn’t a care in the world that they might get wet, and were keen to work with my idea. With so many options of varying locations within just a short walk, Chloe and Peta got an opportunity to finally let the day sink in as they spent some alone time together and unravelled in each other’s arms for the lens. This part of the day is always one of my favourites as a photographer, because it’s where I can get more creative with the environment and allow my subjects to take over the storytelling. It’s up to them, at this point, to work with me in starting the ball rolling with making memories, and thankfully Chloe and Peta were more than willing to oblige with my direction, the weather, and the backdrops – including a quick hop in the Kombi to head to a park close by and take some epic rain shots.

What made the day fantastic for the newlyweds’ guests was they didn’t have to go anywhere between ceremony and reception, making it easy for everyone. But before the couple walked in for official celebrations, Peta requested having photos done just outside the hotel, and of course as their photographer I made sure they got the shot they wanted.

The happy couple spent a short holiday in Melbourne before driving back up to Broome, and I wish them all the very best for a future that is full of happiness, laughs, and deep love. 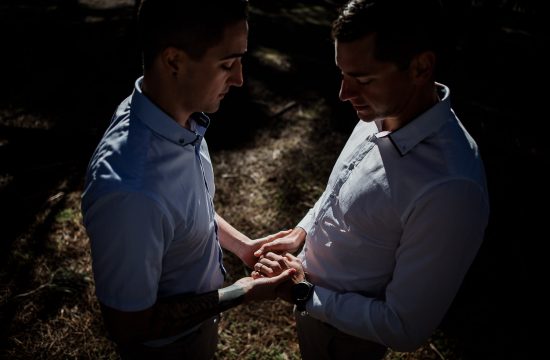 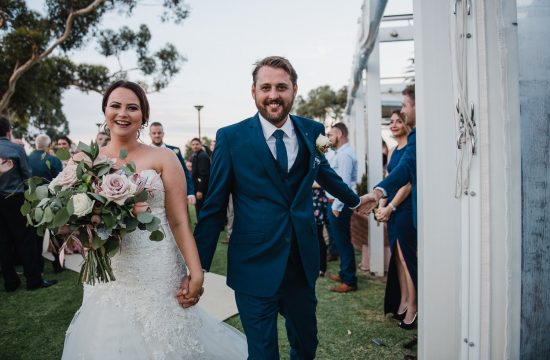 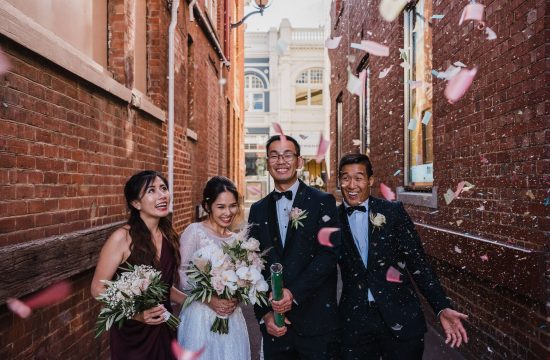