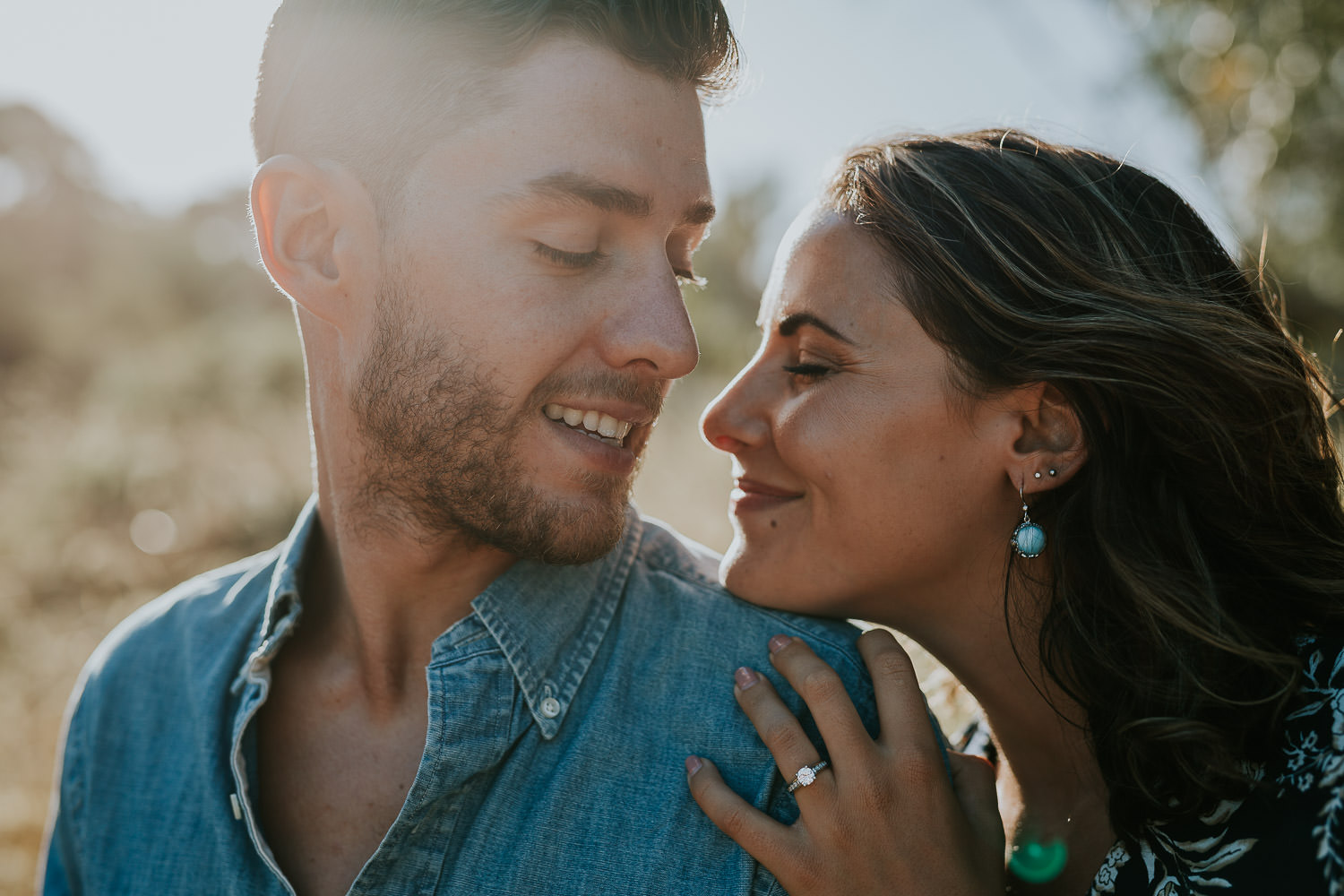 Breath-taking views and breezes just for Kate and Nick

Taking photos on January 7 of Kate and Nick in celebration of their engagement took us on a journey through abundant natural trails that gave seclusion and glimpses of Perth city in the distance. What could have possibly been better than beautiful scenery coupled with two sublime individuals whose love just radiated beyond what is seen and felt?

Both being triathletes, it was only natural that I took their shoot to the great outdoors and let them be themselves in the environments they adored the most – the Australian landscape and where the surf meets the sand.

​​​​​Bold Park, just west of Subiaco, is a bushland conservation area with a myriad of fauna and flora, and provides a sensational network of walking trails as well as breath-taking views of the city skyline.​

The landscape really allowed Kate and Nick to open up and relax for the lens as they settled into each other, and it became undoubtedly easy to capture the happiness their lives were filled with. I could effortlessly say that Kate’s smiled ‘filled the room’, but it went beyond the capacity of interior space, and instead filled the surroundings, horizon to horizon.

As we talked, I learnt that Nick was originally from Seychelles and had moved to Perth to pursue his relationship with Kate. If that’s not real love, it’s hard to imagine what is.

Despite the light winds, each warm embrace between the newly engaged couple documented their relationship’s growth, and they donned a warm mix of textures that blew effortlessly with the breezes. As Kate and Nick enfolded into one another in the fields, they turned it into a haven of romanticism, where they soon began to wander through the wide-open spaces.

Considering the famously exquisite stretch of boundless sea before us, taking photos was a breeze at City Beach as the sun laid down on its cloud-filled pillows to signify the end of an eventful afternoon. The two lovebirds really worked the camera to its potential, and there’s nothing better for a photographer when his subjects become one with the lens.

This photoshoot was as natural as Kate and Nick’s love for one another, and I anticipate to learn if the wedding will be in either Seychelles or locally here in WA. 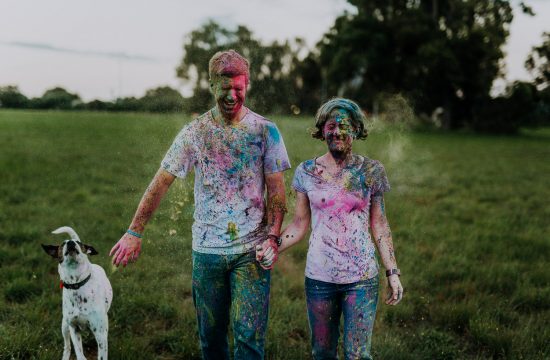 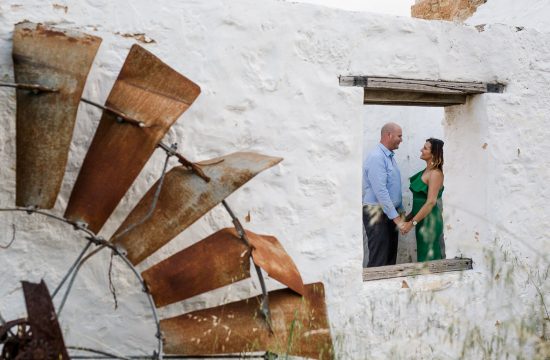 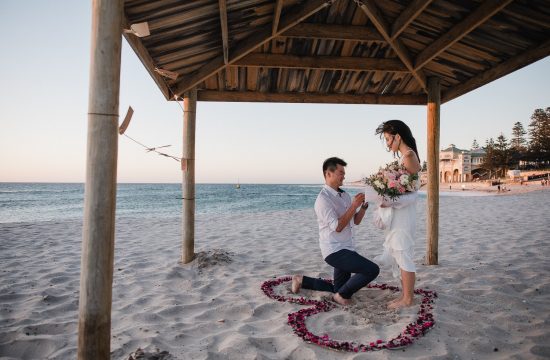 ‘Tis The Season: Top 10 Tips for a Christmas Wedding Proposal